June 30, 2014
Do you ever heard the city namely 'Palembang'?
If you are Indonesian, you must know it, mustn't you? but, it is not a big deal if you don't know it yet.
Here, I will share with you about Palembang.

It's easy if you want to know general information about Palembang, just like what I did:


Palembang is the capital city of the South Sumatra province in Indonesia. Located on the Musi River banks on the east coast of southern Sumatra island, it has an area of 374.03 square kilometres and a population of 1,742,186 people (2013 estimate).[1] Palembang is the second-largest city in Sumatra after Medan and the seventh-largest city in Indonesia after Jakarta, Surabaya, Bandung, Medan, Semarang, and Makassar. The city hosted the 26th edition of Southeast Asian Games from 11 to 22 November 2011 along with Jakarta.
Palembang is one of the oldest cities in Indonesia, and has a history of being the capital city of the Kingdom of Srivijaya, a powerful Malay kingdom, which influenced much of Southeast Asia.[citation needed] The earliest evidence of its existence dates from the 7th century; a Chinese monk, Yijing, wrote that he visited Srivijaya in the year 671 for 6 months. The first inscription in which the name Srivijaya appears also dates from the 7th century, namely the Kedukan Bukit Inscription around Palembang in Sumatra, dated 683.[citation needed]
Palembang landmarks include the Ampera bridge and the Musi River, the latter of which divides the city into two, Seberang Ilir to the north and Seberang Ulu to the south. The Seberang Ilir is Palembang's economic and cultural centre and the Seberang Ulu is its political centre.(http://en.wikipedia.org/wiki/Palembang)

As you know me from my other posts; I like pictures a lot.
I think pictures could describe it well ;)

so, talk about Palembang, people will remember about the great kingdom; Sriwijaya.
Yes, other name of Palembang is Bumi Sriwijaya. Actually, (as I know), native people of Palembang (Palembangnese) pronounce the word 'Palembang' with 'Pelembang'. But, since the written form of the name of this city is 'Palembang', people tend to pronounce it with 'Pa' not 'Pe' anymore.
Especially, young generation, what they know is Palembang not Pelembang, but when you come to the elderly, they keep use 'Pelembang'.

Melayu Palembang tribe consists of many tribes (http://blogalakadar.blogspot.com/2014/04/orang-palembang-suku-asli-palembang.html), they are:


Ogan tribe has language namely 'bahaso Komering', Cambai and Lembak have language that has some similarities, the language called 'besa belide'. Those are what I know.

I was born in Pajar bulan, a village in Semende. Semende is another tribe of Palembang. Since 'bahaso Palembang' mostly use letter 'o', Semende is more familiar as 'Semendo'.
This place produces coffee as the main product. It is very famous in Indonesia as 'Kopi Semendo'. The language that we use is Melayu Semende. Most of the words use letter 'e' with the way of pronouncing as the first syllable in word 'above'.

OK, then about Musi river, as you see in wikipedia explanation above. Musi river or 'Sungai Musi' is the biggest  river in South Sumatera.

Musi river divides South Sumatera into two parts. They call it "Ulu and Ilir". My place is in ilir part.
Ulu is the downtown. You can find malls and other shopping sites there^^
In order to connect Ulu and Ilir, Palembang has AMPERA bridge as its city icon.
AMPERA stands for 'Amanat Penderitaan Rakyat", so they we pronounce AMPERA is should be AMPERA with 'PE' like 'Permen' in bahasa Indonesia :) 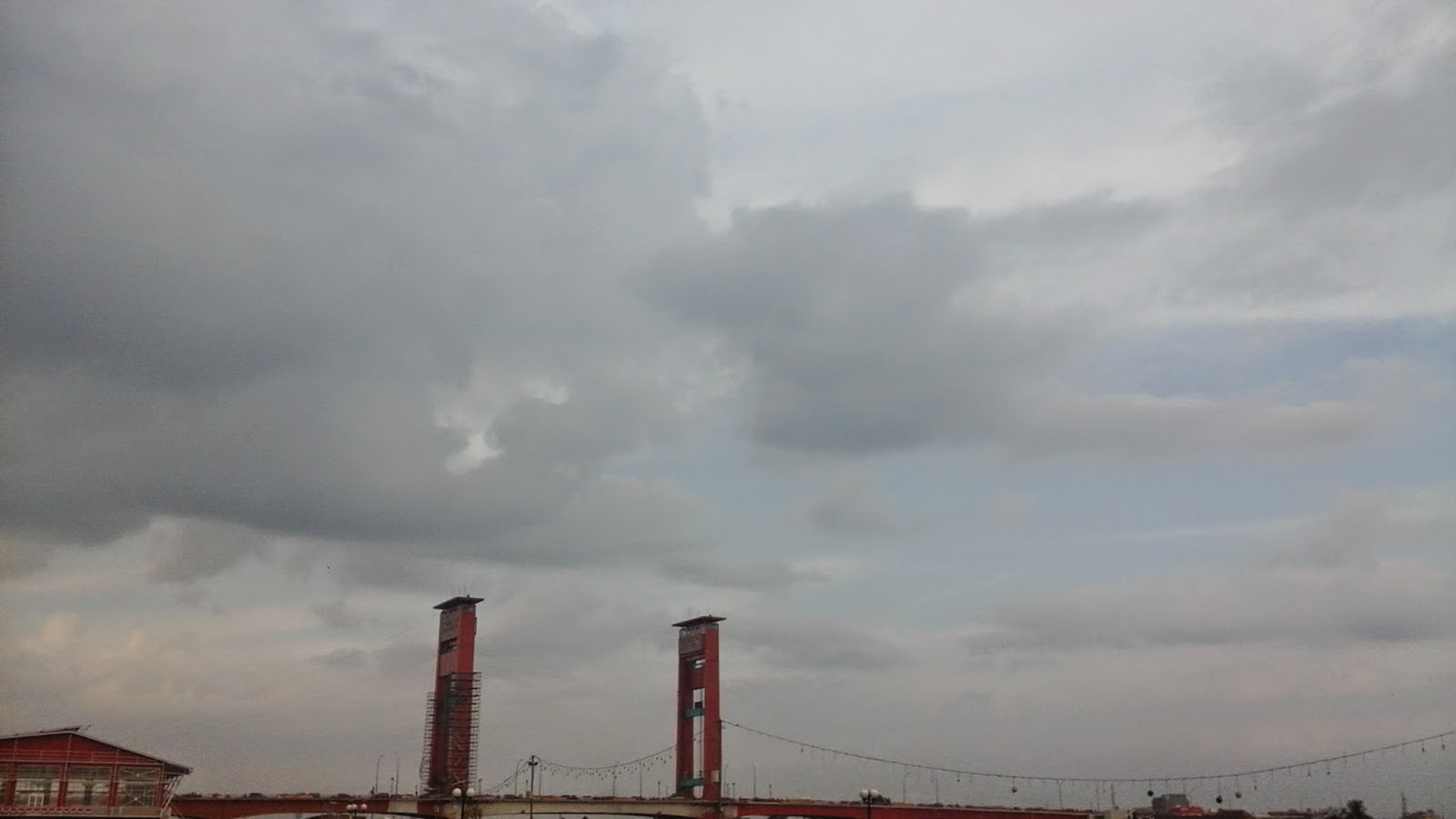 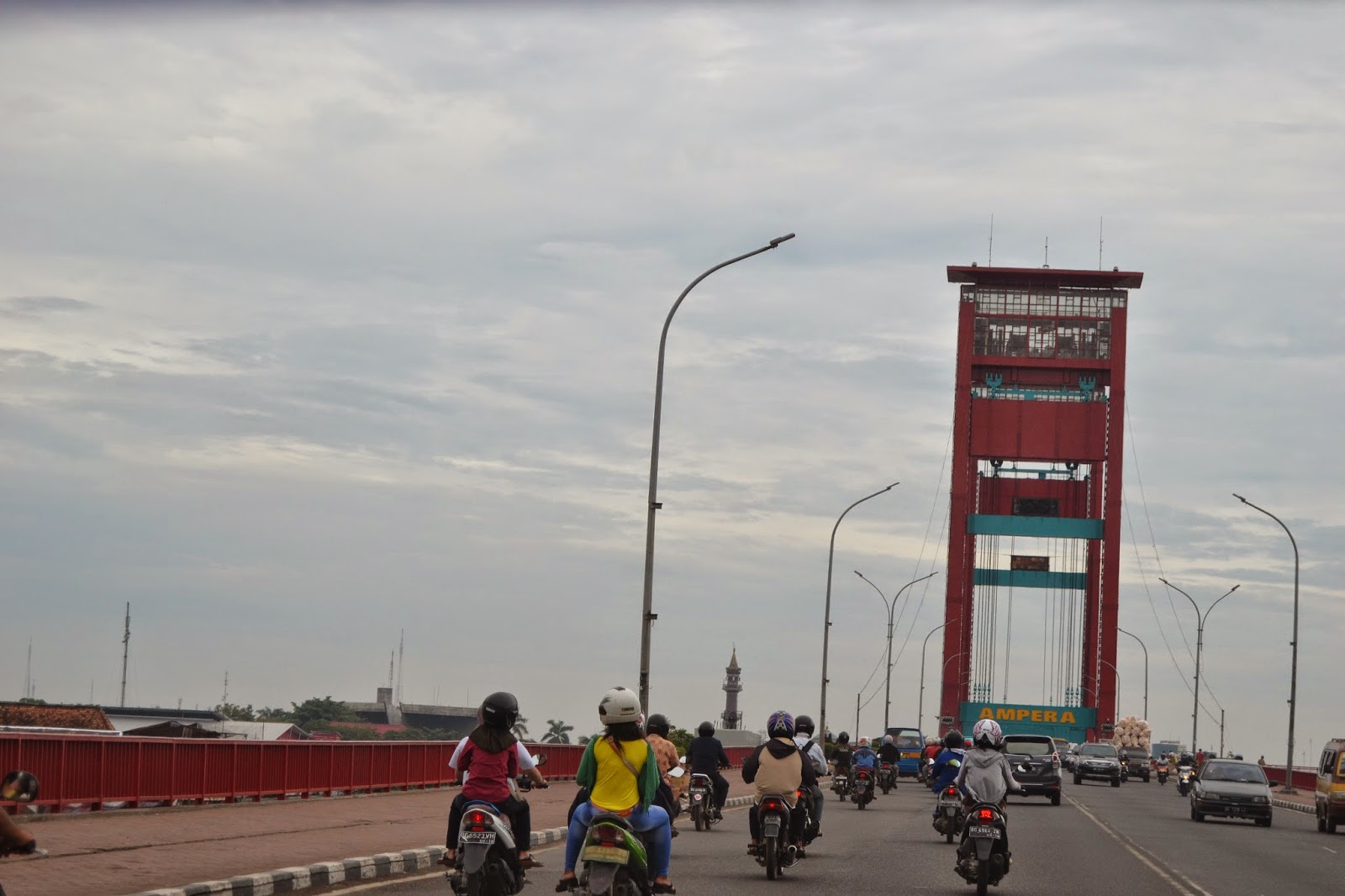 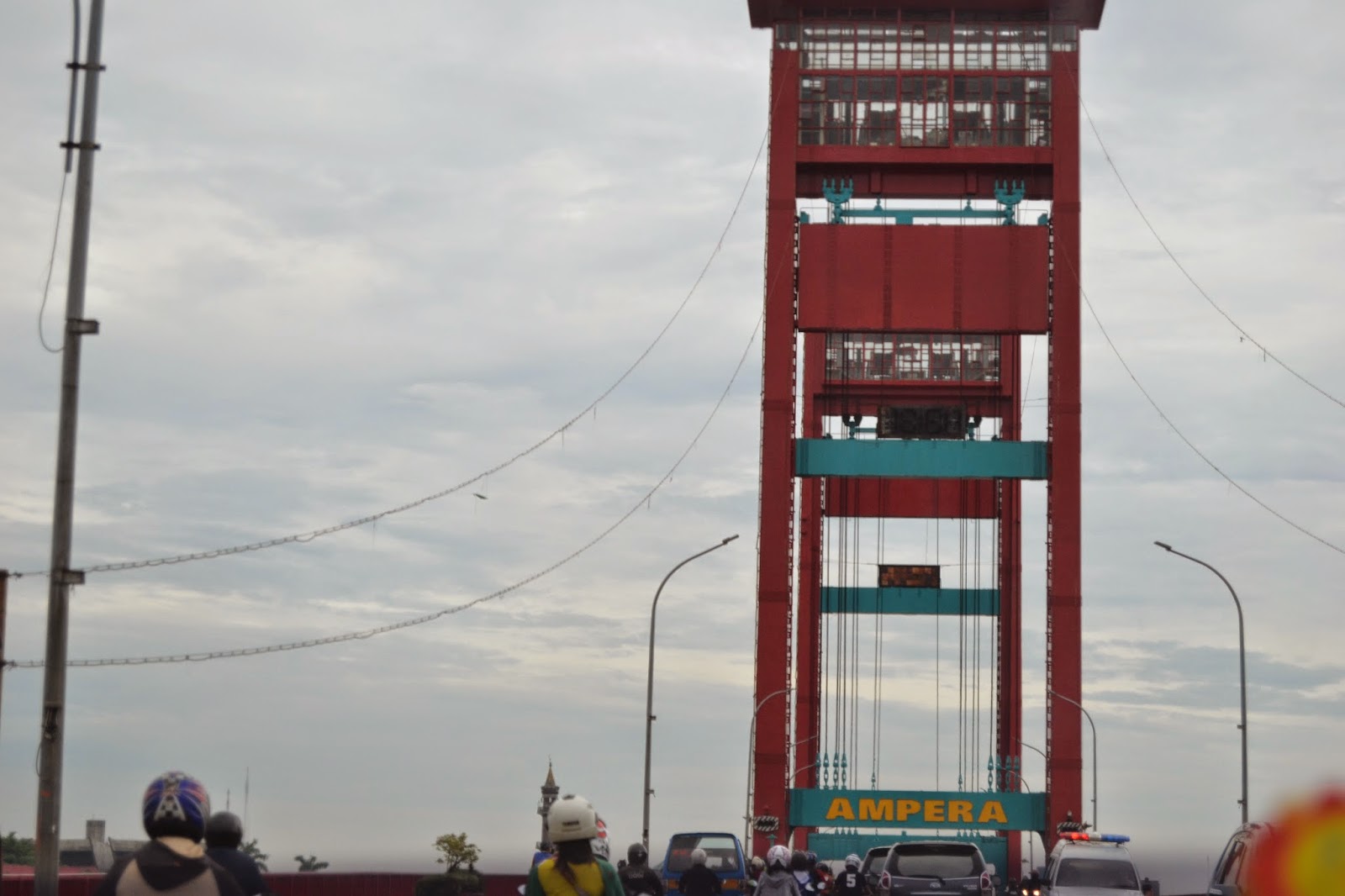 There an island on  Musi river, namely 'Pulau Kemaro' or Kemaro island. Kemaro is bahaso Palembang, which means 'Kemarau' in bahasa Indonesia, or 'Dry season'. This island is never be flooded when Musi water is in high volume; it is always dry.

Here is Pulau Kemaro. In the picture you can see Sungai Musi and an island on it. It shaped a half circle. In that island there is a 'Pagoda', a place for 'Konghuchu' pray.

Other great thing in Bumi Sriwijaya is its traditional foods^^ Nom nom nom
Anyone know 'Pempek'?
Here we go ...

Alright, I think that's all I can share with you.
Later I give you some details of each^^

Popular posts from this blog 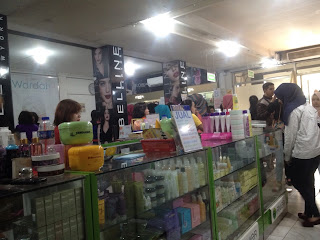 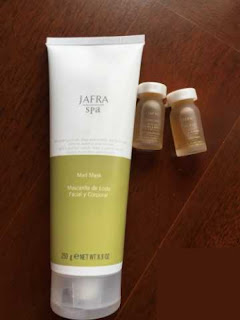 "Apa sih -Detox- (detoks)?"
Detoxification or detoxication (detox for short)[1] is the physiological or medicinal removal of toxic substances from a living organism, including the human body, which is mainly carried out by the liver. Additionally, it can refer to the period of withdrawal during which an organism returns to homeostasis after long-term use of an addictive substance.[2][3] In medicine, detoxification can be achieved by decontamination of poison ingestion and the use of antidotes as well as techniques such as dialysis and (in a limited number of cases) chelation therapy.[4](Wikipedia)
OK.
Dari pengertian wiki, kita bisa tarik kesimpulan bahwa detoks adalah proses pengeluaran zat beracun yang mungkin dapat membahayakan tubuh kita -apapun itu- baik penggunaan kosmetik berbahaya (mengandung zat yang tak seharusnya, merkuri, dkk) ataupun makanan kita (fast food, dkk). Intinya ini adalah proses yang baik untuk dialami tubuh, karena sekalinya racun keluar artinya berku…
Read more 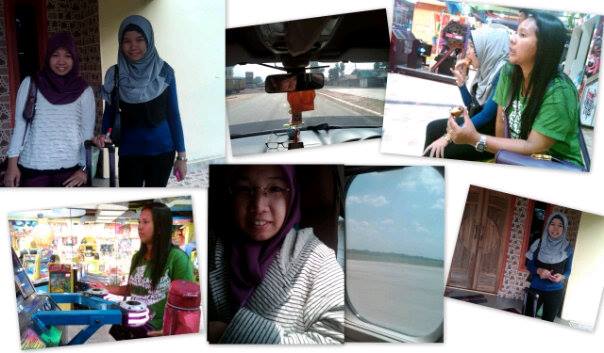